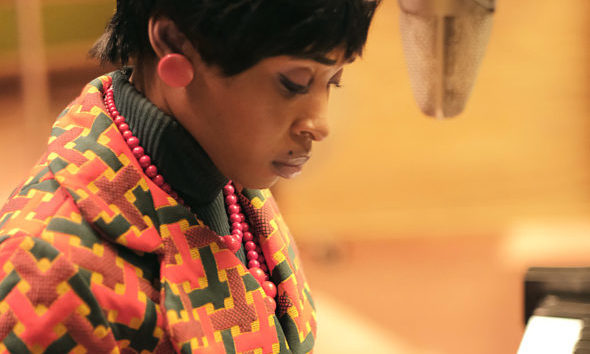 Filming has been completed on Genius: Aretha. The third season of the anthology biopic series will land on National Geographic in 2021, but an exact premiere date has not been set, per Deadline. The series shows the life of legendary singer Aretha Franklin as she rose to fame.

Production on Genius: Aretha was halted due to the pandemic, and that caused a delay for the premiere. The cast and crew were able to finally restart filming on October 1st and only experienced one delay when one of the crew tested positive for COVID-19. Production on the season initially began in December 2019.

National Geographic Channel celebrated the wrap of production by posting a photo of Cynthia Erivo in her role as Aretha on Instagram. Check out the post below.

What do you think? Are you excited to see Genius: Aretha once it arrives on National Geographic in 2021?