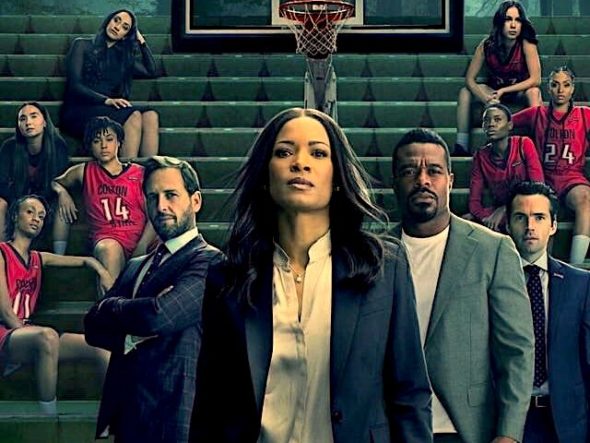 Long Slow Exhale is not returning for a second season on Spectrum Originals. The streaming service has cancelled the basketball drama series after one season of 12 episodes.

However, there is some hope that the series may get a second chance. After an exclusive nine-month run on Spectrum Originals, the BET cable channel will now air Long Slow Exhale. It is possible that the cable outlet could pick up the series for a second season, per Deadline.

What do you think? Did you want a second season of the Long Slow Exhale series? Do you plan to watch the show on BET?

I absolutely will watch a Season 2 of Long Slow Exhale this is an amazing show. I am totally invested and I can not wait for someone to pick up a second season I will be right there. Please bring it back!!!

I would watch a season 2. I enjoyed the suspenseful plot but think they erred in pretending these actors in any way resemble actual D1 players on the court.

I just finished watching the first season. I know you are not going t I leave us hanging . You must have a season 2 or movie to end this suspense correctly!!!

This is typical!!!! Networks are always canceling shows after the true fans have been invested watching the Season!!!! Definitely would love another season of this show. I thought the acting was great, story line was inviting and kept me glued to my TV!!!!
Please bring it back BET!!!!

I absolutely agree! These networks do not give shows a chance to gain a substantial audience. I too hope that Bet/Bet+ invest in a second season for this engaging drama! Especially since we need to know the out come from the first season.

I want a second season