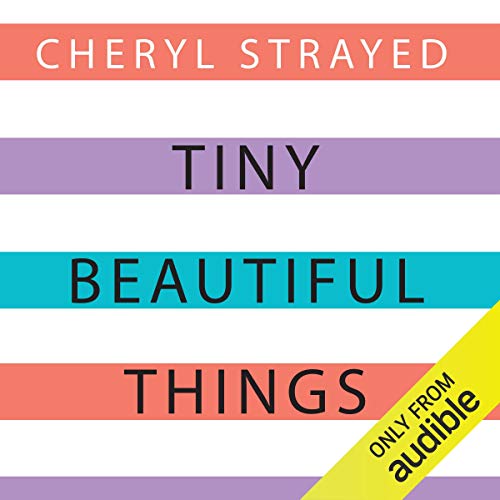 Tiny Beautiful Things has been ordered to series by Hulu. Based on the novel by Cheryl Strayed, the new comedy series will star Kathryn Hahn. Reese Witherspoon, Laura Dern, Lauren Neustadter, Stacey Silverman, and Jayme Lemons will executive produce. Witherspoon and  Dern starred in the film adaptation of Strayed’s Wild memoir.

Deadline revealed the following about the upcoming series:

“Tiny Beautiful Things is about a woman who reluctantly becomes Dear Sugar — an anonymous, revered advice columnist — when her own life is falling apart. Told in multiple timelines with astonishing intimacy, nerve and candor, she excavates the beauty, struggle and humor in her own life to show us that we are not beyond rescue, that it’s our stories that will ultimately save us.”

Liz Tigelaar, the creator of the series, also spoke about Tiny Beautiful Things in a statement:

“It has been such an honor to work with Cheryl Strayed, a writer who has had such a profound impact on my life, and, along with an amazing writing staff, adapt her book into series. Just like Dear Sugar, the advice column she helmed, Cheryl brings compassion, wisdom, humor and love to everything she does, and this show is no different. I’m so grateful to Hello Sunshine and Jaywalker, who entrusted me to tell this story. And I’m beyond thrilled to be working with Kathryn Hahn, whose gift is imbuing the fierce, complicated characters she portrays with humor, honesty, and vulnerability. A huge thank you to Peter, Dana, Craig and Jonnie and everyone at ABC Signature and Hulu. This project feels like coming home.”

What do you think? Are you planning to check out Tiny Beautiful Things on Hulu?