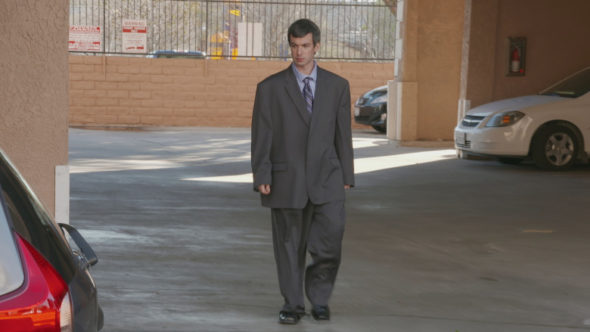 Looks like there’s no more Nathan For You. Pitchfork reports the Comedy Central TV show will not continue for a fifth season.

The docuseries follows comedian Nathan Fielder as he helps struggling businesses with creative ideas. Season four wrapped in 2017 with a two-hour finale.

According to Pitchfork, Fielder decided to end Nathan For You after four seasons. You can see Comedy Central‘s full statement below:

For the past five years Comedy Central had the pleasure of working with the brilliant Nathan Fielder on ‘Nathan For You.’ His innovative and quick-witted humor has made the show a comedic touchstone and we’re proud to have been a part of it. We respect Nathan’s decision to end the series and look forward to geeking out over his next project.”

What do you think? Are you a fan of Nathan For You? Would you have watched a fifth season?