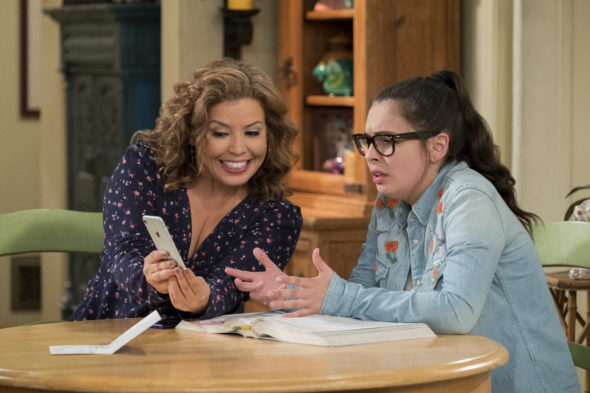 One Day at a Time fans need to get ready for the return of the comedy. The series will return to the small screen on its new home in March 2020. Netflix canceled the series after three season in March 2019, but the series was picked up for a fourth season in June by Pop TV.

The return of the series was announced during a panel for the series at Vulture Festival on Sunday, per Deadline. Nothing much was revealed about the fourth season of the series, but the season will deal with the 2020 Presidential Election. This will be the first major election for Rita Moreno’s character after becoming a United States citizen. Moreno made it clear her character would not be voting for Trump.

What do you think? Are you excited for the return of One Day at a Time?

Love this show this is very exciting!!!

I am very excited to see it come back. We need a show.like this.