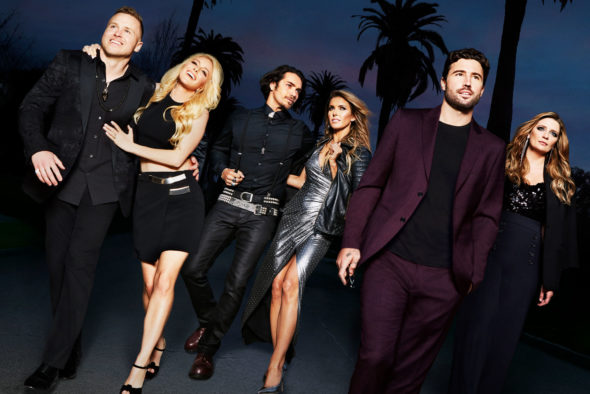 Get ready to return to The Hills once again. The Hills: New Beginnings is returning to MTV for its second season next month, and the cable channel has released a teaser for the upcoming season. Audrina Patridge, Ashley Wahler, Brandon Thomas Lee, Brody Jenner, Frankie Delgado, Heidi Pratt, Jason Wahler, Jennifer Delgado, Justin “Bobby” Brescia, Kaitlynn Carter, Spencer Pratt, and Whitney Port have all returned to share their personal drama.

MTV revealed more about the return of The Hills: New Beginnings in a press release.

“MTV today announced that the highly-anticipated series The Hills: New Beginnings, based off the docuseries that changed the reality TV landscape, will make its epic return on Wednesday, May 12th at 9PM ET/PT.

After a year of lockdowns and lost time, the cast of Hollywood’s most iconic friend group is reuniting. This season finds them at a crossroads and their lives tested like never before. While some struggle with the financial strains from the global pandemic and rebuilding businesses, others are navigating through rocky relationships, struggling with addiction as well as their mental and physical health. From a highly-publicized divorce and rekindling former flames to starting new families and surprise pregnancies, all bets are off this season. Joined by a new Hollywood “it” girl on the scene and a long-awaited reunion with a former castmate, the group is writing their newest chapter once again.”

Check out the trailer for The Hills: New Beginnings below.

What do you think? Are you a fan of The Hills on MTV? Do you plan to watch season two of The Hills: New Beginnings next month?