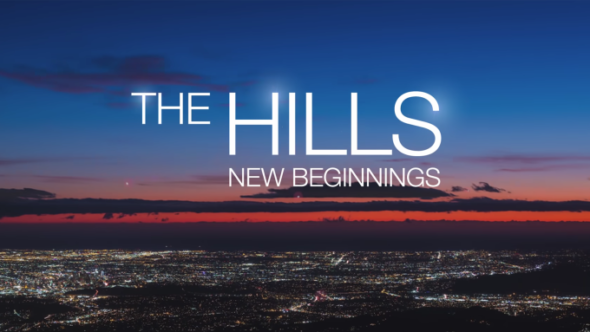 The Hills: New Beginnings is not moving forward with a third season. MTV has decided to cancel the reality series revival after two seasons, per Deadline.

Season two saw its production halted due to the pandemic, but the episodes eventually aired last summer. Episodes of The Hills are available on Paramount+.

What do you think? Did you want to watch a third season of The Hills: New Beginnings on MTV?

Was really looking forward to season 3. I never missed an episode from season 1 of The Hills to I guess now the final episode of New Beginnings season 2. So sad to see it go!

I love the Hills and the Hills New Beginnings and I would love to see a season 3.