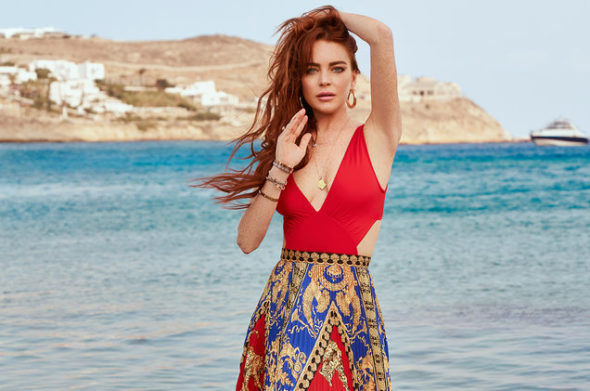 Lindsay Lohan’s Beach Club is officially closed for business. According to Page Six, MTV has cancelled the TV show after only one season.

The reality series follows “Lohan as she works to expand her business empire with the launch of Lohan Beach House,” a luxury seaside resort that “features luxury spa amenities, a renowned restaurant and a transformative day and nightclub poised to redefine the Mykonos experience.”

According to Page Six, there are several reasons why MTV decided not to renew Lindsay Lohan’s Beach Club. Apparently, the series drew low ratings and was poorly received. Additionally, it seems the titular beach club has closed.

What do you think? Did you ever see Lindsay Lohan’s Beach Club? Would you have watched a second season?

not surprised L Lohan’s show was dropped,boring and zero content.

I love Lindsay Lohan…..I was glued the whole 1st season. Was seriously waiting for 2nd season to see if Bret would eventually get fired lol. Man was so looking forward to her show. I don’t understand why people have to give her a hard time for, heck other people Miley Cyrus and Brittney Spears have done worse. Cut the young lady s break will ya!!