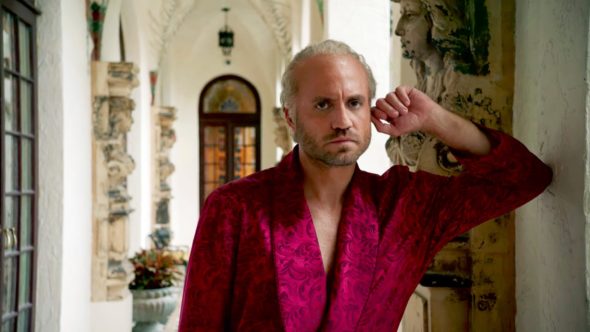 “You have forgotten how ugly the world can be.” FX has released several new teasers for season two of American Crime Story, The Assassination of Gianni Versace.

What do you think? Are you a fan of American Crime Story? Will you watch season two?