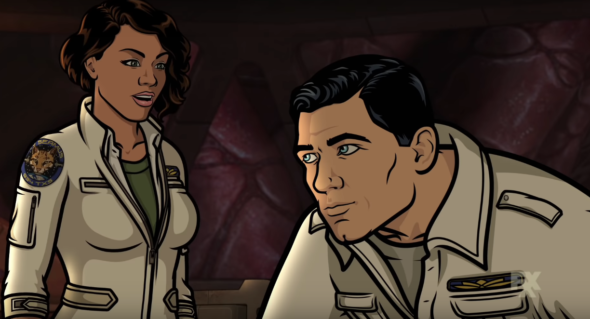 Archer is going to space! FXX just released the premiere date and a new trailer for the TV show’s 10th season.

LOS ANGELES, April 15, 2019 – FXX has set the premiere date for the 10th season of the Emmy(R) Award-winning animated comedy series Archer, it was announced today by Chuck Saftler, President, Program Strategy and COO, FX Networks. Archer: 1999 will debut Wednesday, May 29 at 10 p.m. ET/PT on FXX.

Archer is an animated, half-hour comedy that follows Sterling Archer, Lana Kane, and their crew of acid-tongued misfits onboard the M/V Seamus salvage ship. An important question arises as they explore deep space and try to outsmart giant aliens, intergalactic pirates, and vicious bounty hunters: how do they survive each other? Welcome to the space-tastic world of Archer: 1999.

What do you think? Are you a fan of Archer? Are you excited for the new season?

is this the last season ??