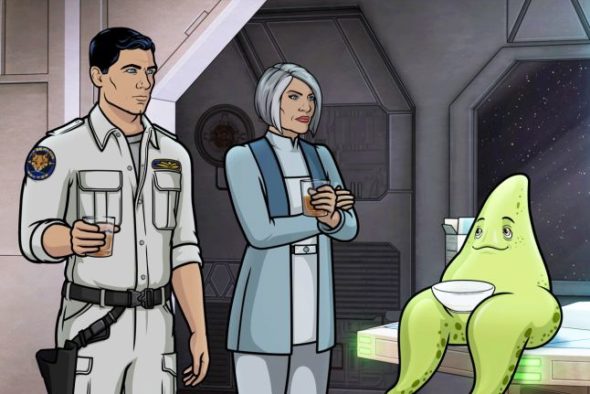 Fans will have to wait a little big longer for new Archer. Deadline reports FXX has postponed the TV show’s season 11 premiere.

Instead of launching in May as previously announced, season 11 of Archer will now debut sometime later this year, FXX says. Production on the new season has apparently slowed because of the ongoing coronavirus threat.

A definitive premiere date has not yet been announced.

What do you think? Are you a fan of Archer? Will you watch season 11?