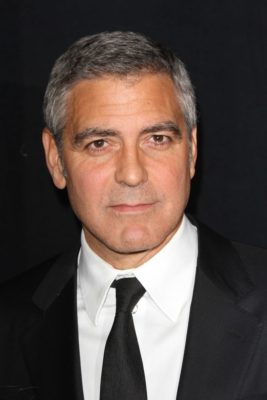 Clooney will play Colonel Cathcart in Hulu’s adaptation of Catch-22, which he will also executive produce alongside Grant Heslov. Hulu has picked up six episodes of Catch-22. No premiere date has been set yet.