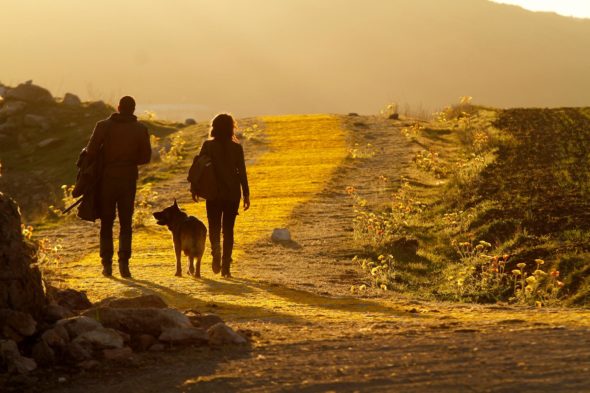 Great Show. I agree, get rid of some of those stupid “reality” shows that are so far from reality it’s ridiculous! I’m not in the usual demographic for any of the good shows (I’m 59), but I enjoy them anyway.

Please make 2 season!!! A lot of peopple in Russia waiting for it. Tell you on behalf of Russia!!!

YES please do a season 2. NBC