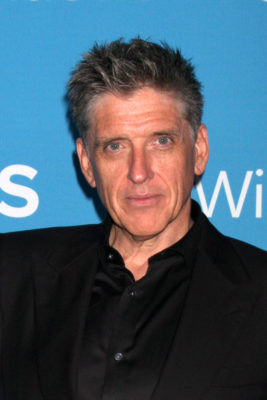 The comedy miniseries will see Ferguson “deliver six half-hours that will be a hybrid of a stand-up special and rock tour documentary.”

Hobo Fabulous will be released on the Comedy Dynamics Network and will be available on iTunes, Amazon Prime, Google Play, and more SVOD platforms.

I am not a fan of the bands Rush and Journey but loved the recent documentaries about them. I realized by using a similar format I could make a show not just for my fans but something that people who hate my guts could also enjoy.”

What do you think? Are you a fan of Craig Ferguson? Will you watch Hobo Fabulous?

I would very much like to watch his show, providing it’s available on a non-streaming channel.

It’s great that Craig Ferguson gets back to TV or movies. He was my favorite late-night-host. They’re now so political that you can’t watch.