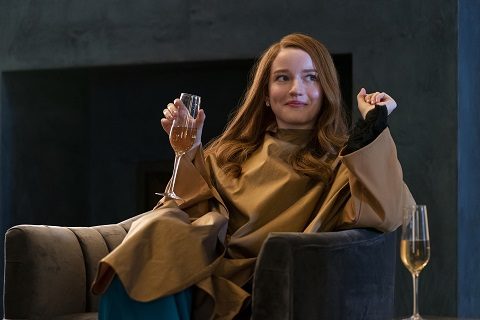 The series follows a journalist (Chlumsky) investigating the case of Anna Delvey (Garner), an heiress who stole money from the people of New York’s social scene. It’s based on a New York Magazine article by producer Jessica Pressler.

“In Inventing Anna, a journalist with a lot to prove investigates the case of Anna Delvey, the Instagram-legendary German heiress who stole the hearts of New York’s social scene – and stole their money as well. But is Anna New York’s biggest con woman, or is she simply the new portrait of the American dream? Anna and the reporter form a dark, funny, love-hate bond as Anna awaits trial and our reporter fights the clock to answer the biggest question in NYC: who is Anna Delvey? The series is inspired by the New York Magazine article “How Anna Delvey Tricked New York’s Party People” by Jessica Pressler, who also serves as a producer.”

The series will arrive on the streaming service at some point in 2022. Check out more photos from the series below. 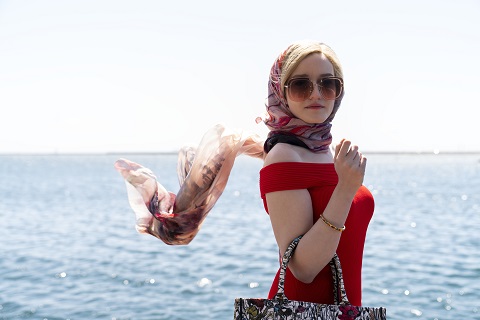 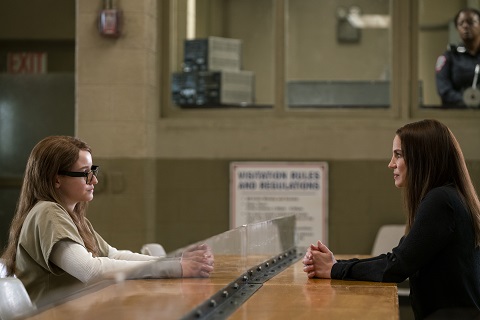 What do you think? Do you plan to check out Inventing Anna on Netflix?

Shonda Rhimes stuff is always a little too cheesy for my taste and Julia Garner deserved better . I hope Shonda Rhimes is stepping up.

So the Catch meets Scandal…