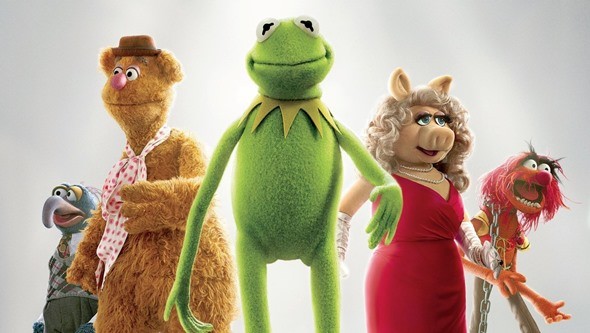 There’s a new guy in town. Recently, the new voice of Kermit the Frog, Matt Vogel, performed with the Muppets at the Hollywood Bowl.

As reported earlier, veteran Muppet performer Steve Whitmire was fired from the Disney franchise after nearly 40 years. Whitmire took over the voice and puppeteering of Kermit in 1990 after creator Jim Henson died. Vogel was named Whitmire’s replacement and has been with the Muppets since the mid-’90s.

Check out Vogel’s performance as Kermit at the Hollywood Bowl below:

What do you think? Are you a fan of the Muppets? Are you happy with the new voice of Kermit?

Why was the former voice of Kermit fired? It doesn’t seem very loyal to fire someone after they had given so much of their life to the show.

The Muppets Studio (Disney) released a statement on the subject; “The role of Kermit the Frog is an iconic one that is beloved by fans and we take our responsibility to protect the integrity of that character very seriously. We raised concerns about Steve’s repeated unacceptable business conduct over a period of many years and he consistently failed to address the feedback. The decision to part ways was a difficult one which was made in consultation with the Henson family and has their full support.” Be sure to read The Hollywood Reporter’s interview with Brian Henson on the subject. It… Read more »