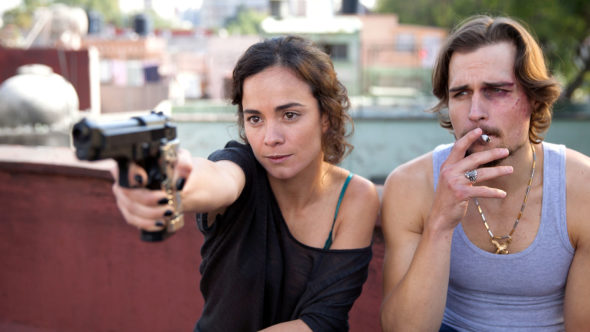 On Queen of the South, Greene will be playing “Bobby Leroux, a trusted business associate and friend of Marcel Dumas” and Lama has been cast as “Emilia, Boaz Jimenez’s (Joseph T. Campos) nervous & frightened former fiancee with a secret that could cause things to turn ugly fast.”

USA Network previously announced that season four of Queen of the South will debut on Thursday, June 6th at 10 PM.

What do you think? Have you seen Queen of the South? Will you watch season four?

Absolutely love this show. It has everything!!!!!! Please please please bring James back!!!!!! The chemistry between him and Teresa is awesome and hot!!!!!

Yes!!! I love this show…. please don’t cancel this one. I watched it from the beginning.

OMG it feels like I’ve been waiting forever. I’ve been watching since it first aired. I’ve gotten my friends and family hooked. so excited.