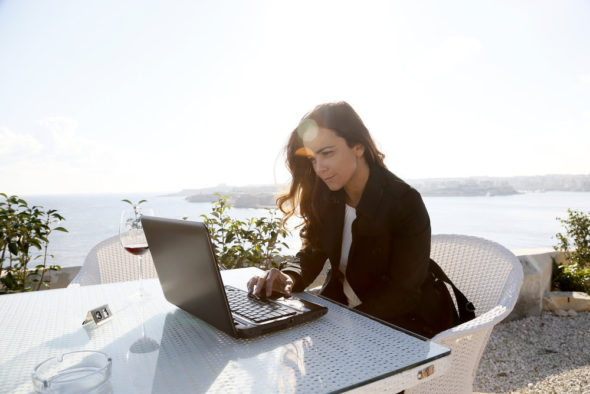 What do you think of Teresa’s odyssey during the third season of the Queen of the South TV show on USA Network? As we all know, the Nielsen ratings typically play a big role in determining whether a TV show like Queen of the South is cancelled or renewed for season four. Unfortunately, most of us do not live in Nielsen households. Because many viewers feel frustration when their viewing habits and opinions aren’t considered, we’d like to offer you the chance to rate all of the Queen of the South season three episodes here.

What do you think? Which season three episodes of the Queen of the South TV series do you rate as wonderful, terrible, or somewhere between? Should USA Network cancel or renew Queen of the South for a fourth season? Don’t forget to vote, and share your thoughts, below.

Please DO NOT CANEL this show. Excellent action pack show.

I love Queen to self please come back for season 4

Great Show! For me one of my favorite must see shows to watch. Love the plot lines, action and intrigue.

Please do not cancel! I really luv the show!!

I watched this show in 4 days, it’s amazing.
Please do not delete it. There are many not good shows today, but this is very good. The characters of Teresa, James and Pote are so cool. I miss this show