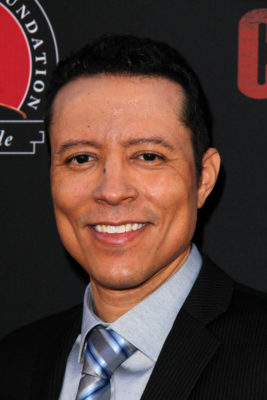 Get ready to see a lot more of Colonel Cortez on Queen of the South. Deadline reports Yancey Arias has been promoted to series regular for season three of the USA Network TV show.

USA Network has not yet announced a premiere date for season three of Queen of the South, but it is expected to debut sometime in 2018.

What do you think? Do you watch Queen of the South? Are you looking forward to the new season?

I´m waiting even if I have to see Colonel Cortez… lol! He´s is a good actor, that´s why we hate him!
Alice Braga is a bright star and I want she stays with James… and if I can choose I wanna have somebody like Pote to take care of me (I live in Rio de Janeiro).

I’m addicted to QUEEN of the South. Excited for season 3

I can not stand the colonel, I wish he was dead cant some kill this guy already. Hew is one of those guys you just hate because he is so mean spirited and always has an ulterior motive. He is always out for himself, I would trust this guy as far as I could throw him. He should have died when the house was set on fire, no he had to come back like a clown and now he is working for the enemy as I see it. So can someone kill this guy already.

Can’t wait for the new season so excited to see what’s going to happen.. Hurry UP