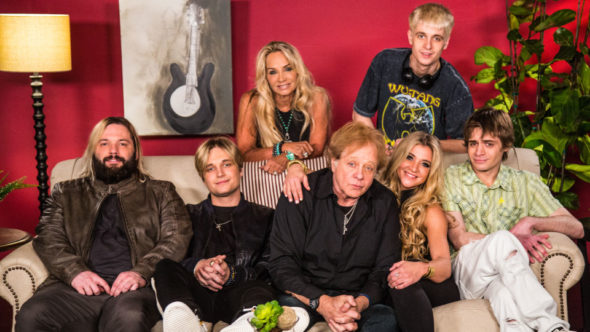 AXS TV is cashing in again. Deadline reports the network has ordered a second season of Real Money.

The reality show follows rock star Eddie Money and his family. AXS TV has ordered 12 episodes for season two, which is slated to premiere in early 2019.

Season one of Real Money took viewers behind the stage and into the home of one of the most iconic voices in music. Eddie and his family really resonated with our viewers, shining a light on the highs, lows, and hijinks behind the multi-platinum stardom. AXS TV is proud to welcome the ultimate rock n’ roll family back for season two, which is sure to deliver even more of the heart and hilarity that the series is known for.”

What do you think? Have you seen Real Money? Will you watch season two?

Watched the whole season.Such a great show.Cant wait until season 2!