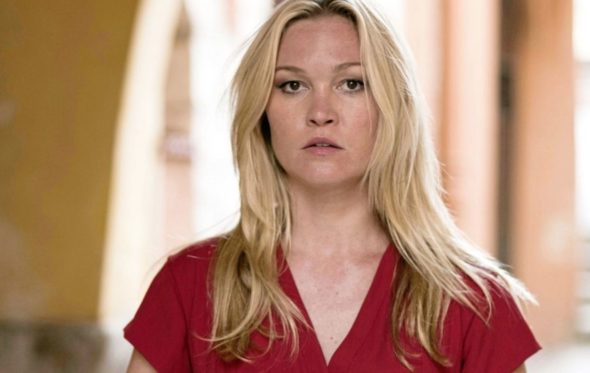 Sky is headed back to the south of France. According to The Hollywood Reporter, the UK network has renewed Riviera for a second season.

Sky Atlantic has not yet announced a premiere date for season two of Riviera and it’s currently unclear if SundanceTV will broadcast the new season.

What do you think? Have you seen Riviera? Will you watch season two?

Series Rivera has mystery, love story, and enough conflict to keep us on our toes!! Love it

Yes! Please sir the new season of “Rivera” on Sundance!!