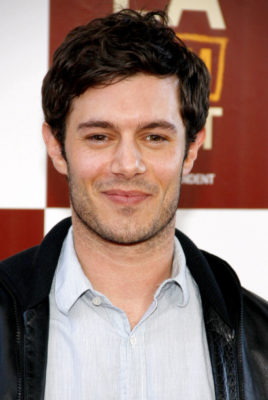 Adam Brody is ready to race. Recently, it was announced the OC star has joined the new Sky One TV show Curfew.

Curfew is slated to premiere on Sky One in the UK and on Spectrum Originals in the U.S. in 2019.

Brody said: “The Curfew scripts came my way and I couldn’t stop reading; I loved the outsized personality it had. It’s bleak, hopeful, violent, funny and tender all at the same time. It’s a joy to work with such a talented group of performers and downright lovely human beings. Max Larssen is unlike any character I’ve played and it was a thrill to try to access such an intelligent and remote individual.”

What do you think? Are you a fan of Brody? Will you check out Curfew?

Can’t stop watching ‘Curfew’! I pull in others to watch it for the first time, and I just keep on getting to enjoy this amazing gem!! It has everything that great film needs; comedy, tragedy, horror, thrills, and the most amazing tunes ever complied in one show. ; )