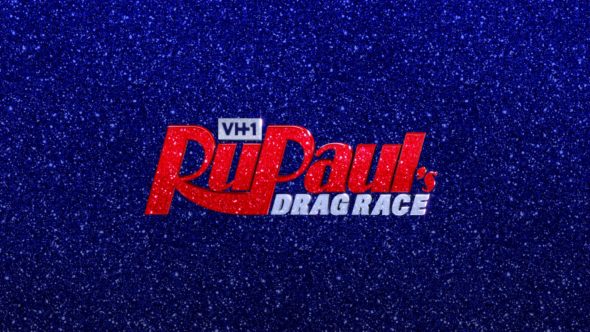 VH1 revealed more about the renewal of both shows in a press release.

“When I hear season 15 of RuPaul’s Drag Race, I have to pinch myself – I just won’t tell you where,” said six-time Emmy(R) Award-winning host and Executive Producer, RuPaul. “We never take for granted the opportunity we’ve been given to showcase drag excellence and tell authentic queer stories. Thank you to the fans, World of Wonder, VH1, our cast and crew, and most of all, our brave and beautiful queens.”

Throughout the month of August in Los Angeles, fans can strut down to Carrera Cafe to visit the RuPaul’s Drag Race mural. The cafe will have special RuPaul’s Drag Race coffee topper promotions along with coffee cup sleeves for a limited time. Fans can upload their photo, story or reel across social media platforms using the hashtag #DragRaceFYCMural and tag @RuPaulsDragRace and @lalgbtcenter. For each post with the hashtag and tags, VH1 will make a donation to the Los Angeles LGBT Center.

Every Friday at 8:00pm ET/PT on VH1, fans can experience the new season of RuPaul’s Secret Celebrity Drag Race. Filmed in front of a live studio audience, nine celebrities from all walks of life have agreed to leave their famous identities behind as they fully embrace the miracle of drag. Each week the celebs will compete in an epic lipsync showdown – the best queens will move on and the bottom two queens will lipsync for their lives sending one celebrity home. The contestants will be mentored by “Queen Supremes” Brooke Lynn Hytes, Jujubee, and Monét X Change. Additional Drag Race legends set to make special appearances this season include Eureka, Gottmik, Katya, Morgan McMichaels, Silky Nutmeg Ganache, and Violet Chachki. RuPaul returns as host alongside resident judges Michelle Visage, Carson Kressley, and Ross Mathews.

Viewers will get to relive the season 14 eleganza with a marathon viewing event on Monday, August 15, beginning at 9pm ET/PT on Logo.

Premiere dates for both shows will be announced later.

Am I alone in getting just a tad bored with this show at this point? Its time it got a refresh of some variety or another, the only thing getting better as the shows go on is Michelle’s jokes and Ru’s wigs.