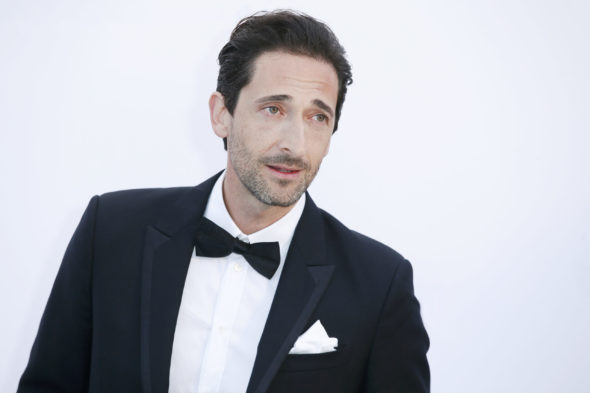 Succession has added Adrien Brody to its third season cast. Per Deadline, the actor will play “Josh Aaronson, a billionaire activist investor who becomes pivotal in the battle for the ownership of Waystar.”

Season three of Succession is currently filming and will pick up with patriarch Logan Roy (Cox) in a perilous position. A premiere date has not yet been set. The second season finished airing back in Fall 2019.

What do you think? Are you a fan of Succession? Do you plan to watch season three on HBO?