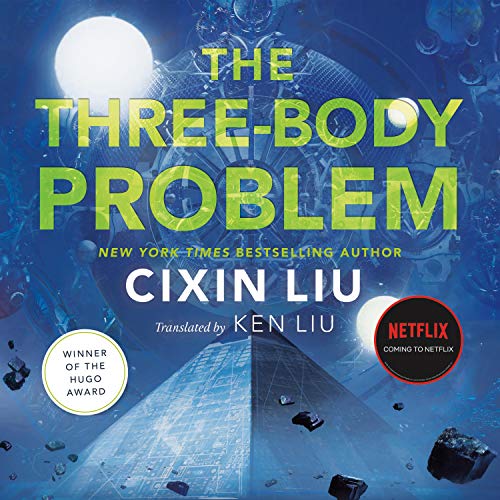 The Three-Body Problem has added to its cast. Based on the books by Liu Cixin, the upcoming sci-fi series revolves around humanity’s first contact with an alien civilization. Jonathan Pryce, Rosalind Chao, Ben Schnetzer, and Eve Ridley have been cast in the Netflix series, per The Hollywood Reporter.

David Benioff, D.B. Weiss, and Alexander Woo are the writers behind the series. Cixin, a consulting producer on the project, said, “I have the greatest respect for and faith in the creative team adapting The Three-Body Problem for television audiences. I set out to tell a story that transcends time and the confines of nations, cultures and races; one that compels us to consider the fate of humankind as a whole. It is a great honor as an author to see this unique sci-fi concept travel and gain fandom across the globe and I am excited for new and existing fans all over the world to discover the story on Netflix.”

A premiere date for The Three-Body Problem series will be announced later.

What do you think? Are you planning to check out The Three-Body Problem when it eventually debuts on Netflix?

Liu is the surname, not Cixin.