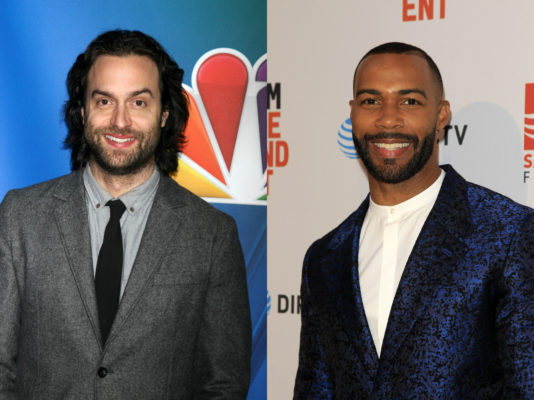 What can fans expect from the new series Army of the Dead? Netflix just announced Chris D’Elia, Omari Hardwick, and more have joined the upcoming Netflix TV show.

ZACK SNYDER’S “ARMY OF THE DEAD” ROUNDS OUT CAST

Logline: Following a zombie outbreak in Las Vegas, a group of mercenaries take the ultimate gamble, venturing into the quarantine zone to pull off the greatest heist ever attempted.

Army of the Dead marks Snyder’s return to the zombie genre, previously making his directorial debut with Dawn of the Dead for Universal Pictures.

Principal photography is currently underway in Albuquerque, NM and will then move to a casino in Atlantic City, NJ”

What do you think? Are you a fan of Zack Snyder’s work? Will you watch Army of the Dead?