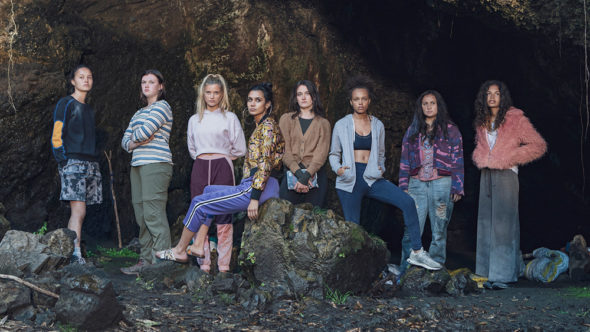 The Wilds is getting ready to start on season two, but the Amazon series is relocating its filming from New Zealand to Australia, per Variety. The 10-episode first season arrived in December, and it was renewed for a second year shortly after its release.

In order to receive funding for the series to film in Australia, those behind the series had to promise to use locals to Queensland, Australia for the crew. Australia’s federal Minister for Communications, Urban Infrastructure, Cities and the Arts, the Hon Paul Fletcher, said the following about the move:

“A major benefit of international productions filming in Australia is building capacity in areas of skills shortages for our screen industry. I’m pleased that ABC Signature has committed to undertake training and development opportunities for Australian crew – both for those who live in Queensland and across Australia.”

A premiere date for season two has not yet been set.

I watched season one and totally enjoyed it. Looking forward to season two.

Season 1 left too many unanswered questions. Thin plot. Why are the girls kept like prisoners? The actress playing Nora needs acting lessons. Every. Word. She. Uttered. Sounded. Like. A. Sentence. If that was intentional then the directing was poor.

What was the purpose of Nora ‘s boyfriend/pal being killed via college hazing?

I watched season one and fell in love with the show and the Cast. I am 76 years old and enjoyed the story line as well. So glad this show has been renewed. Looking forward to finding out a start date for viewing.