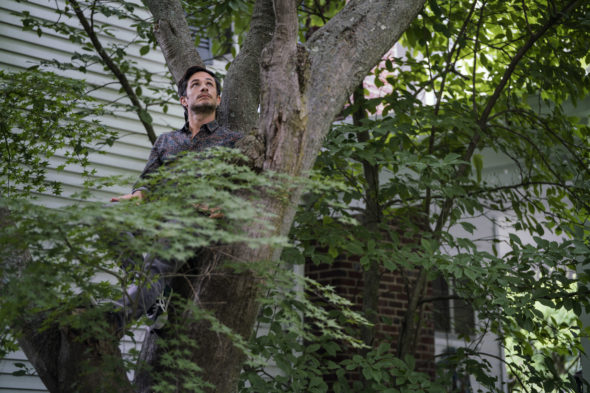 The final note has sounded. The Mozart in the Jungle TV show has been cancelled after four seasons on Amazon. The executive producers have confirmed there will be no fifth season. Check out their statement, below.

Mozart in the Jungle Cancellation Confirmed by EPs

“We are so proud of the four seasons we made of this show and are grateful to the cast, crew, fans and Amazon for writing this symphony with us,” executive producers Paul Weitz, Will Graham, Roman Coppola and Jason Schwartzman said iun [sic] a statement. “We hope people will keep finding the show for years to come.” 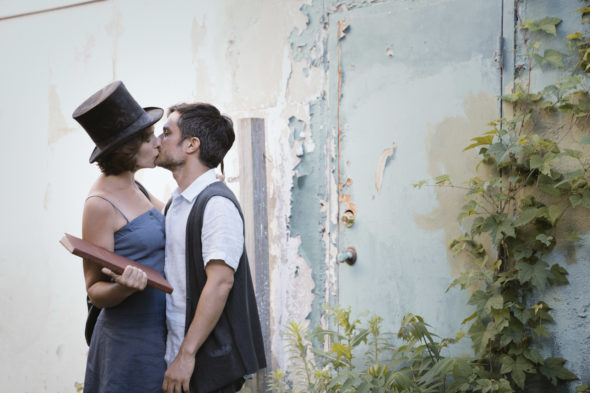 Oh no! RENEW!!!! Hai Lai and Rodrigo have to get back together to fulfill abuela’s prediction that they will have niños!!!

So very disappointed that there is no season 5. It’s like stopping a symphony in the middle. An intelligent, funny, sad, wonderful story without an ending. Really terrible decision, Amazon. Makes me leery of watching any more series from you knowing that you could pull the run out from under your loyal viewers at a whim.

They asked me what I think……well here it is. IF YOU INTEND TO CANCEL A SERIES THEN DO RIGHT BY YOUR AUDIENCE. You knew you were going to cancel this, I doubt seriously if it were a last minute decision so why didn’t you write an ending that pleased. It was a long bumpy road for them both and they should have been allowed by the writers to have their happy ending. When you do this to us, I personally do not want to watch any of your future endeavors. I know that you do not care about the feelings… Read more »

Just recently found Mozart in the Jungle and I absolutely fell in love with the whole series, characters, creativity, art and of course THE MUSIC. It most definitely ended too soon.

Please renew Mozart in the Jungle.

I am very disappointed that Mozart in the Jungle has been cancelled. This show was so creative and entertaining. It was a delightful show and I will miss seeing all the wonderful characters that were created. Please bring back another season.

I’m so heart broken! I just recently found the series. It made me laugh and cry. I devoured all four seasons whole in about a week’s time. So disappointed to learn there will not be a fifth season as it feels, much like Mozart’s Reiquiem, unfinished. Maybe that was the point but I still wish a fifth season would magically emerge.

Very bad decision to end this very intelligent and very touching series, which deepened along the way. You definitely can do another season… the different themes, the theme of artistic integrity and or versus success, of being taken seriously as a woman, of the relationship between art and displacement,of family and belonging, all very interesting and very well written and acted. Disappointed that there will be no 5th season.

Just binge watched Mozart in the Jungle.. Gosh.. Can’t believe the show was canceled – almost like in a whim. The new head at Amazon sucks!! Now I almost get who turned GOT SUCKY after Season 5.. It went schizo.. And one couldn’t relate anymore with who and what the plot and characters were up to. Well in a way it’s good that the writers and directors didn’t cow down and turn it into schmuck like they did with GOT. I wish there was a way stuff this good could get a life outside that crap Money – Greedy circuit… Read more »

I hope they change their mind! Such a brilliant series! So many wonderful threads to Purdue! So very disappointed that it is over without any resolution to the plot stories.

It’s really a shame that the one good series Amazon has put up is cancelled. At least they could have given their audience a proper ending. Hopefully the new head won’t last long. She stArted off with a horrible decision.

That is how I feel, it would have been okay to cancel if they had to do that, BUT they at least should have taken the opportunity to take care of their audience and actually give us a happy ending. After four seasons, both we and Hailey and Rodrigo deserved one.

Oh no!! So sad!
The show was such a fresh breath!
Just watching it again for the 3:rd time…and Im an 53 year male in Sweden!!
Just, love it!

Loved Mozart in the jungle and can’t believe amazon would cancel this brilliant series. Hope there’s a change of heart or it gets taken up by Netflix!

I just finished Season 4 and I want more of Mozart in the Jungle!!

So do I! I am really bad series watcher but this is fabulous and I would love to watch more!

This show is unlike most. So refreshing to see a series lacking violence and instead showcasing music, the arts, and quirky but fun personalities.