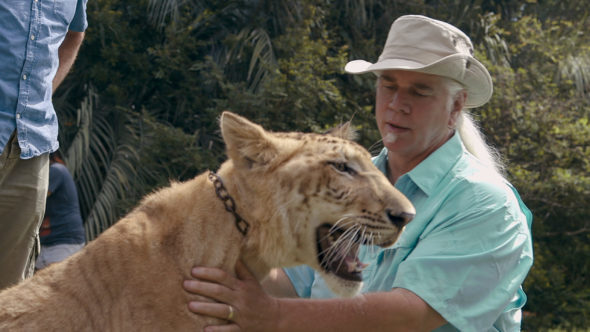 Tiger King has become popular since its arrival on Netflix, and fans will see another episode of the series later this week, per Variety. Justin Turner shared a video featuring Jeff Lowe, and that video revealed the news about the additional episode. It is just not known whether or not the episode will be a continuation of the seven episode season or a reunion episode.

Check out Turner’s tweet about the Netflix series below.

So our friend @christie_dish listened to the podcast, @HoldingKourt and after last weeks episode decided to send us this!!!

What do you think? Have you watched Tiger King? Will you watch the new episode later this week?