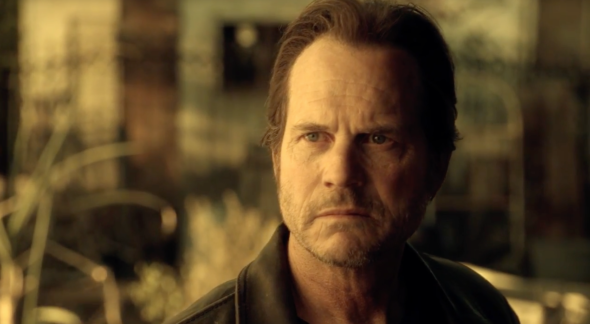 We liked this show very much and are getting tired of seeing shows we like cancelled without them getting a fair chance to succeed.