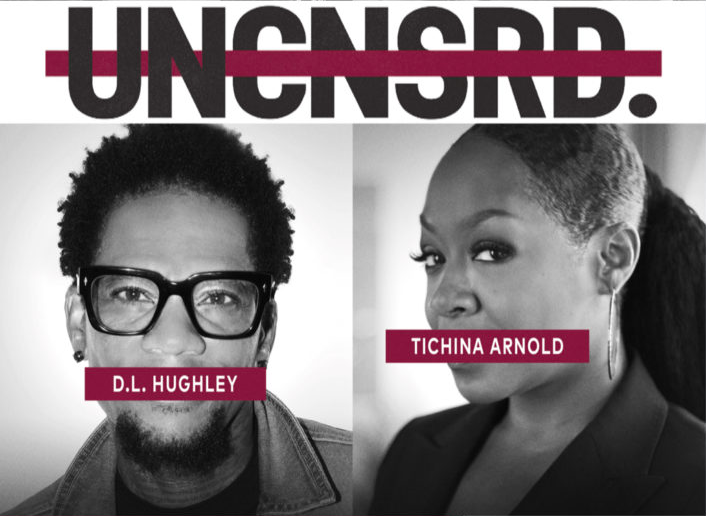 Fans of Uncensored will have to wait for the return of the series. Season three was scheduled to premiere later this month, and now the series will not return until this fall. Fans will learn more about Larenz Tate, Tyrese, Eve, Yandy Smith-Harris, and Omari Hardwick.

TV One revealed more about the delay of the series in a press release. Check that out below.

“TV One announced today that the third season of its original auto-biographical series UNCENSORED will now return in fall. The series was originally slated to premiere on Sunday, April 26. The edgy docu-series explores the private lives of some of today’s most notable personalities and Season 3 is set to include actor Larenz Tate, singer/actor Tyrese, rapper/TV personality Eve, producer/TV personality Yandy Smith-Harris, actor Omari Hardwick and many more.

What do you think? Did you plan to watch the return of Uncensored later this month? Will you watch the series when it returns this fall?