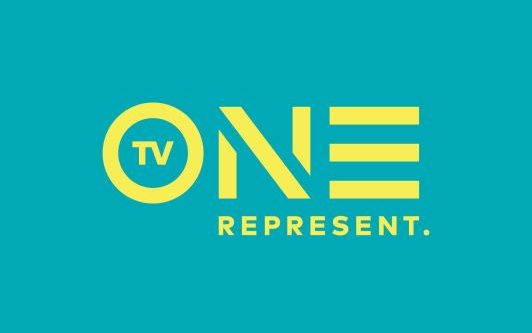 Time to get ready for more true crime on TV One. The network has renewed For My Man for a sixth season, and the series will return later this month. A new trailer was released teasing the return.

TV One revealed more about the return of the series in a press release. Check that out below.

“Expanding on our acclaimed portfolio of true-crime programming with the addition of a new night provides a unique opportunity to tell more of the engaging stories that our viewers have come to love,” said Brigitte McCray, Senior Vice President of Original Programming and Production. “The overwhelming response to our True-Crime Monday shows made imprinting Thursdays as an official second destination for more of the gripping content viewers crave a logical choice. One that will undoubtedly resonate as we continue to build upon the success of fan-favorites like For My Man.”

FOR MY MAN is a true-crime series that features the outrageous and shocking stories of women who have been arrested for a crime they committed in the name of loyalty and love for their man. The series follows passionate culprits who are blinded by love and have no limit as to how far they’ll go for the men in their lives.”

Check out the trailer below.

What do you think? Will you watch the return of this series?