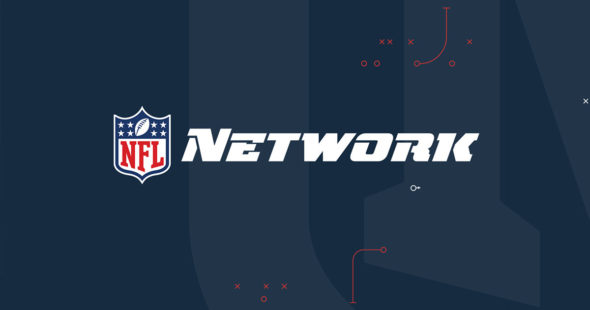 NFL Network is making some major cuts. According to The New York Post, the network has cancelled five TV shows, including 21 & Prime, Power Rankings, Playbook, Pick ‘Em, and Mic’d Up.

According to the NY Post, the cancellations are a result of the NFL’s upcoming 100th season celebration. The NFL Network had to cut $20 million out of their budget to make room for the upcoming anniversary.

As part of an increased investment in programming and content for 2019, NFL Network will unveil several shows geared towards a celebration of the NFL’s 100th season. These shows will replace a handful of existing shows from our 2018 schedule.”

What do you think? Do you watch the NFL Network? Which shows will you miss?

I am SO disappointed that you cancelled Power Rankings. I was addicted to that show. Week one, I thought it was some sort of aberration than I thought it would come back week two or three. I finally did a search and discovered that it had been cancelled due to budget cuts. I am so bummed out. I got the podcast but it’s just not the same. Please bring it back!

GMFB is fine, UNTIL they try to make it like a regular talk show with comedy stuff! Then it becomes stupid! And running the first 2 hours again just adds to my misery.

Can’t believe NFL pick’em was canceled! That was my favorite show!

Good morning football is the only reliable source for NFL news on tv in the mornings and it’s the only show I watch and I know alot of other fans of the show who rely on this show every morning. I even get mad as hell when you show those stupid ass re runs through the off season

If good morning football is cancelled I will go ballistic. I will stop watching altogether.