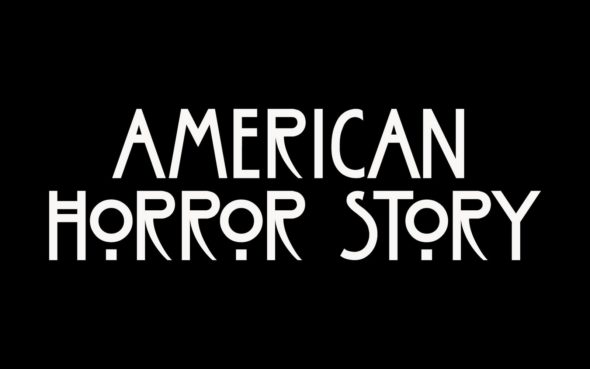 The weekly anthology series “will feature a different horror story each episode.” Ryan Murphy will executive produce the TV show, which is being produced by 20th Century Fox Television.

FX has not yet announced a premiere date for American Horror Stories, but it will debut during the 2020-21 season. Read more info below:

With the order of American Horror Stories, as well as the recent renewals of the acclaimed comedy series Dave, Breeders and What We Do in the Shadows, the FX original programming slate is set through 2021.

“We couldn’t be more excited about our roster of new and returning shows slated through next year,” said Schrier. “It has been an extraordinary time for FX over these past three months with the launch of FX on Hulu, which has transformed our business. We believe the continued strength of our original series coupled with the growing awareness of FX on Hulu as our streaming platform will make the FX brand stronger and more relevant and accessible than ever before.”