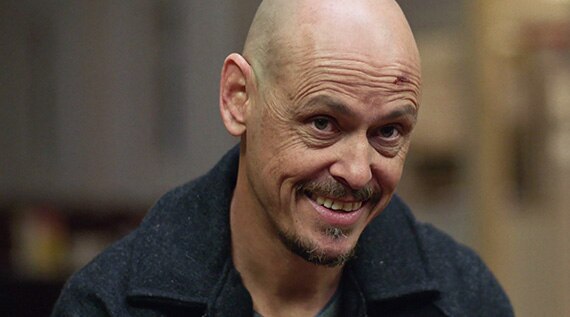 FX is not on the fence about Mr. Inbetween. The network just announced they’ve renewed the TV show for the 2020-21 season.

Season three of Mr. Inbetween is slated to debut on FX during the 2020-21 season.

· The second season of the comedy series Dave , the #1-rated comedy series ever for FX, co-created by and starring Dave Burd. Produced by FX Productions.

· The fourth installment of the Emmy and Golden Globe-winning limited series Fargo, starring Chris Rock from Noah Hawley, and produced by MGM Television and FX Productions.

· The third season of the acclaimed comedy series What We Do in the Shadows. Produced by FX Productions.”

What do you think? Do you watch Mr. Inbetween? Will you watch season three?

Can’t wait for Season 3, one of the best aussie shows on TV in recent years.

Hands down one of the best shows out there. I’m so glad to hear FX is picking up season 3

It’s a great show –quirky and cool. I want to be –I am –this character sometimes (minus the crimes), but the dialogue really crackles!! When can I watch anew?

Great show. It’s the only TV drama that I record every week. Let’s get ‘em coming

This is the best show I have seen this year. Shoesmith is a great character. It really needs about 3-4 more seasons I think.

Absolutely fantastic show!! Please don’t get rid of this show in the near future. Such a breath of fresh air compared to most of the other shows on tv. FX has a good lineup going on now!