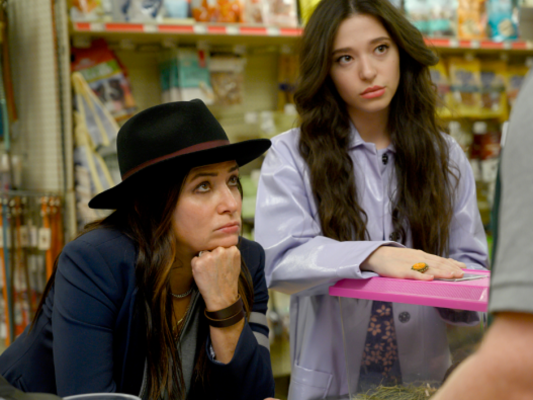 Can it get any better? FX just announced they’ve ordered a fifth season of Better Things for the 2020-21 season.

What do you think? Do you watch Better Things? Will you watch season five?

I’m so anxious to hear when Season 5 begins. It’s a great thing to look forward to. Best show I’ve seen, with brilliant writing, directing and acting by Pamela Adlon.

I will definitely watch Season 5. I have thoroughly enjoyed every season that has aired.

This is my all-time favorite show right now!! I found it on Hulu and can’t stop watching. I’m so happy to hear there will be a season 5.

Yayyyyy!! Omg I have been legit dyingggg for my girl to come back on u swear to
god this woman is my spirit animal lmao!