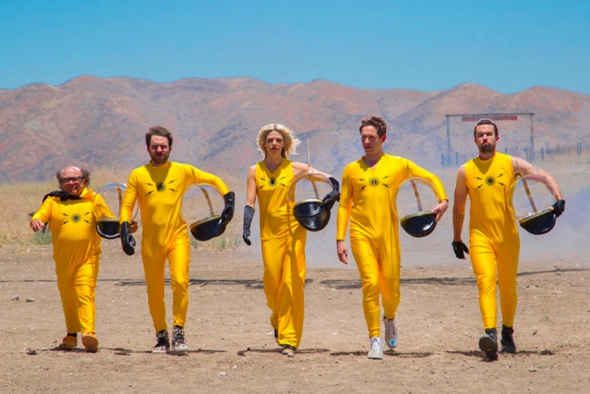 FXX is returning to the City of Brotherly Love. The network just announced they’ve renewed It’s Always Sunny in Philadelphia for a 15th season.

We couldn’t be more excited about our roster of new and returning shows slated through next year. It has been an extraordinary time for FX over these past three months with the launch of FX on Hulu, which has transformed our business. We believe the continued strength of our original series coupled with the growing awareness of FX on Hulu as our streaming platform will make the FX brand stronger and more relevant and accessible than ever before.”

What do you think? Are you a fan of It’s Always Sunny in Philadelphia? Will you watch season 15?