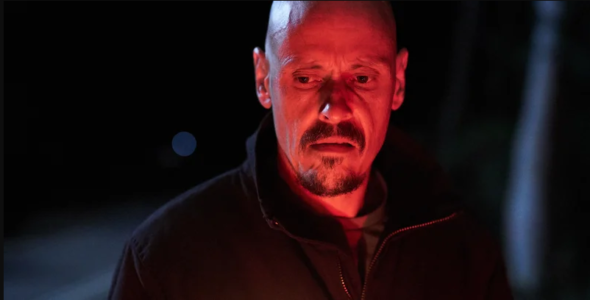 Brilliant. What good writing and acting ! cant wait for series 3 .

This show is the best show sense Dexter. I love this show and my wife does too. Keep up the good work!

absolute must for season 3 renewal… this show makes me laugh, cry and then i also think Ray is sexy as hell… that **** eating grin…. plzzzz renew for season 3!!!

Fantastic show, I can’t wait for season 3 to start…
Ray is just great to watch.. the great Aussie hitman

This show mr. Inbetween is what my wife and I live for. Without this show on television, there would be nothing else left in life. To cancel such art as mr.Inbetween would be equivalent to the nazis stealing and hiding all the art they destroyed. Don’t be like them damn nazis.. ✌️✌️

Please bring this show back!!! Dark, twisted and sexy in its own way

Just discovered this show a few months ago…I absolutely love it! Very simple, yet very addictive. I love how the leads can be great actors and not be the “Hollywood” type if you know what I mean. Please bring it back!

Aussie version of USA’s Ray donovan, but this Ray Shoesmith is actually way better! Comedy, twist of dark humor, great actors, great director, great show! PLEASE DON’T CANCEL!
Freddy, aka, Dewey, aka Charlie Manson he’s a great character actor! I binge watched ssn 1, hate that the eps are only half hr, so it was disappointing to watch all six so quickly, but was very grateful ssn 2 was almost dbl the eps! Love it, keep em coming!