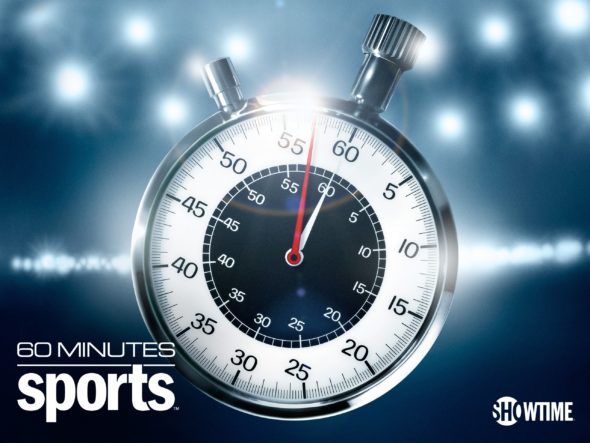 60 Minutes Sports: Timeless Stories is coming soon to CBS. The series will take on Saturday and Sunday afternoons starting this weekend.

CBS revealed more about this new series in a press release.

“CBS Sports, in collaboration with CBS News, will look back at unforgettable stories with 60 MINUTES SPORTS: TIMELESS STORIES. Eighteen stories highlighting iconic stars, headline-making moments, inspirational people and places around the world will be told across six shows beginning Saturday, May 30 at 1:30 PM, ET on CBS.

Each one-hour episode, hosted by James Brown, will highlight three stories that debuted on 60 MINUTES or 60 MINUTES SPORTS, an investigative sports show that featured the award-winning team behind 60 MINUTES. That series, known for its in-depth reporting and compelling interviews, aired on SHOWTIME from 2013-2017.

The series includes two classic interviews which originally aired on 60 MINUTES. Episode 2 (Sunday, May 31 at 1:30 PM, ET) will revisit a 24-year-old LeBron James in 2009 before he became a global icon. And Episode 5 (Saturday, June 13 at 1:30 PM, ET) will go back to 2010 with a Drew Brees profile, following the Saints’ Super Bowl XLIV victory, discussing how he helped New Orleans recover after Hurricane Katrina.”

What do you think? Will you watch the 60 Minutes Sports: Timeless Stories TV series this weekend?