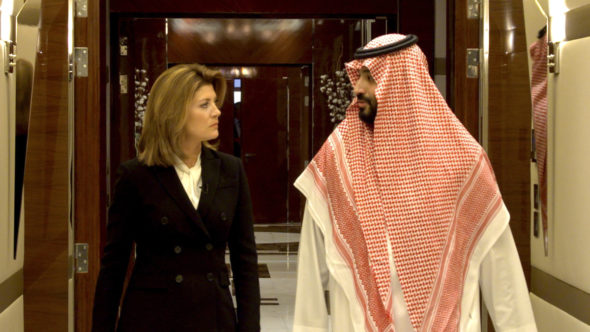 Longtime fans of 60 Minutes don’t have to worry. CBS just announced they’ve renewed the TV show for season 53 for the 2020-21 broadcast season.

So far, season 52 of 60 Minutes is averaging a 1.16 rating in the 18-49 demo and 10.02 million viewers. Compared to season 51, that’s a 5% decline in the ratings demo and only a 1% drop in overall viewership. Numbers like that prove the series is still one of CBS‘ most-watched programs.

What do you think? Do you watch 60 Minutes on CBS? What kind of topics would you like to see the series explore in season 53?

Bluebloods is one of the best family shows on the

Watched it once hoped it would not be renewed!