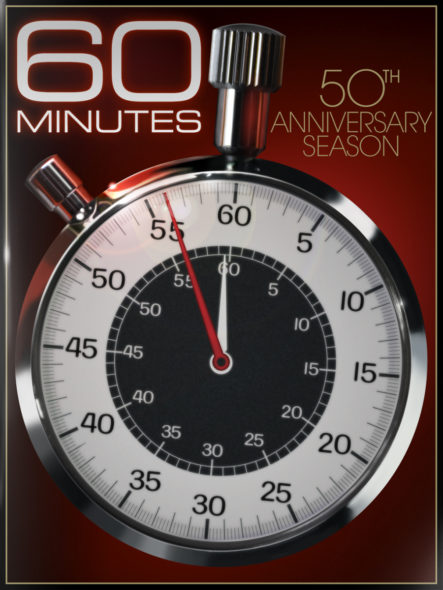 Like clockwork, CBS has renewed its long-lived 60 Minutes TV show news magazine for a 51st season. The show remains a top non-scripted ratings performer for the Tiffany Network and was never in any danger of cancellation.

A groundbreaking program and quite the feather in CBS‘ cap, 60 Minutes is the standard by which other news documentary series are judged. Hosts and correspondents include: Steve Kroft, Lesley Stahl, Scott Pelley, Lara Logan, Bill Whitaker, Anderson Cooper, Charlie Rose, Norah O’Donnell, Sharyn Alfonsi, and Oprah Winfrey, who joined during the 50th year.

60 Minutes: A Look at the Ratings

The 50th season of 60 Minutes is averaging a 1.51 rating in the 18-49 demographic and 11.10 million viewers. Compared to season 49, that’s down by 3% and 1%, respectively. Compared to the other unscripted CBS TV shows we track, it averaged the largest total audience and was second only to Survivor in the demo.

What do you think? Do you still like the 60 Minutes TV series? Do you think you’ll stick with it for season 51 on CBS? Do you think it will be cancelled in the foreseeable future?