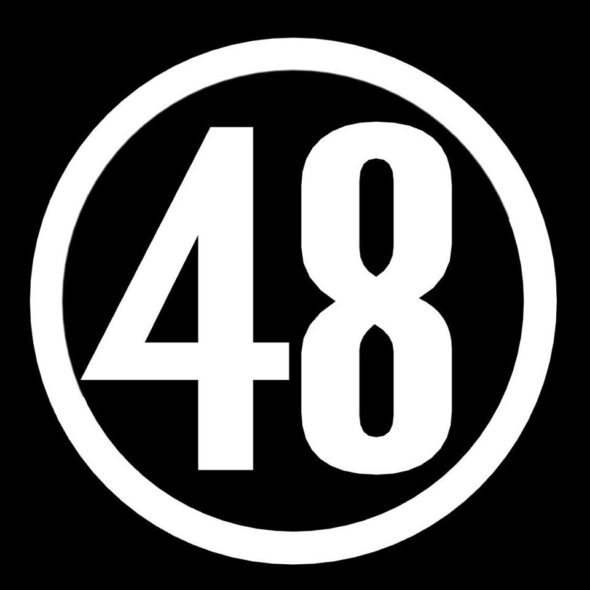 Time marches on. Despite retooling, in its 30th season on the Tiffany Network, the 48 Hours TV show’s ratings continued to fall. Still, CBS has renewed 48 Hours for a 31st season.

48 Hours: A Look at the Ratings

The 30th season of 48 Hours is averaging a 0.55 rating in the 18-49 demographic and 3.9 million viewers. Compared to season 29, that’s down by about 32% and down by 17%, respectively. It is currently the lowest rated of the unscripted CBS TV shows we’re tracking, but as a news magazine, the network has different expectations for it.

What do you think? Do you still tune in for the 48 Hours TV series? Did you think it would be cancelled or renewed for season 31 on CBS? Let us know, below.