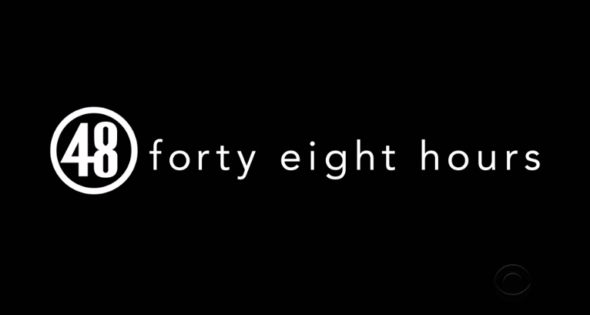 CBS launched the 48 Hours TV show way back in the 1987-88 season. Today, the network announced that the Saturday night series had been renewed for a 32nd season and will continue through the upcoming 2019-20 season.

Airing on the CBS television network, the 48 Hours TV show investigates cases of crime and justice that touch on all manners of the human experience. The investigative reporting on this program has seen cold cases to be reopened and solved, as well as wrongly convicted people to be set free. Correspondents in the show’s 31st season include regulars Erin Moriarty, Peter Van Sant, Maureen Maher, and Richard Schlesinger, as well as occasional reports by other CBS News reporters.

Out of the eight unscripted CBS TV shows of the 2018-19 season, 48 Hours is in eighth place in the demo and seventh place in total viewership.

What do you think? Do you enjoy the 48 Hours TV show? Will you be watching season 32 of this CBS series?

Very disappointing. This is an intelligent and entertaining show, of which there are far too few. I hope another network recognizes its value and picks it up