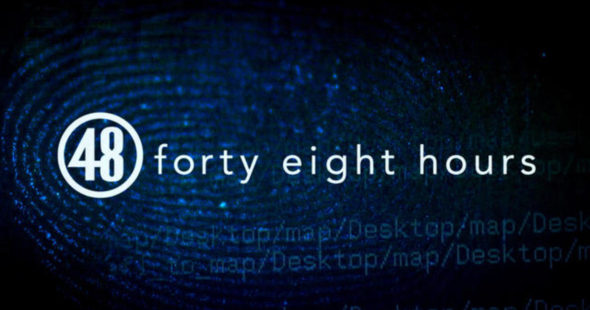 This is the 48 Hours TV show’s 30th season on CBS. After beginning as a 1986 CBS News documentary, 48 Hours on Crack Street, it kicked off its first season as a regular primetime TV series on January 19, 1988. Despite falling ratings, we probably don’t have to wonder whether 48 Hours will be cancelled or renewed for season 31. Still, we’ll keep an eye on the ratings just in case, so stay tuned.

Touted by CBS as, “The best in experimental journalism,” 48 Hours generally takes a deep dive into stories regarding the law, crime and justice. Correspondents in its 30th season include regulars Erin Moriarty, Peter Van Sant, Maureen Maher, Richard Schlesinger, and Tracy Smith, as well as occasional reports by other CBS News reporters.

5/27 update: You can see the rest of the latest night’s ratings.

What do you think? Do you still like the 48 Hours TV series? Should it be cancelled or renewed for a 31st season on CBS?

really touching story core of your heart how they investigate the murder.

I like all those crime shows so yes, keep 48 Hours!