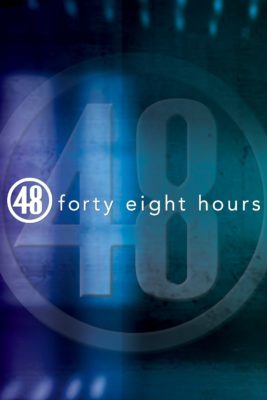 True crime junkies are in luck. CBS just announced they’ve renewed 48 Hours for the 2020-21 season. This will be the show’s 33rd season.

The ratings are low but the series has been the only network series to consistently air new episodes on Saturdays in primetime since 2004.

What do you think? Do you watch the 48 Hours TV series? Will you watch season 33 on CBS?

I really enjoy 48 hrs. It is very professionally done and always interesting . We don’t watch sitcoms, so a show like 48 hrs is very important to us, we will watch anything that is non fiction. Especially love the theme music!

I have always looked forward to 48 Hours and so disappointed when it is usurped.

I would really like to see Troy Roberts to return back to CBS 48 Hours I truly believe it would make a huge difference in my opinion. Mr. Roberts is an outstanding correspondent ask tough questions and relates to the families and that’s what we missed. He’s brilliant intelligent and so well put together. We don’t know the reason for his departure but we are praying that he can return back to were he belongs real soon because 48 hours really lack diversity just saying.