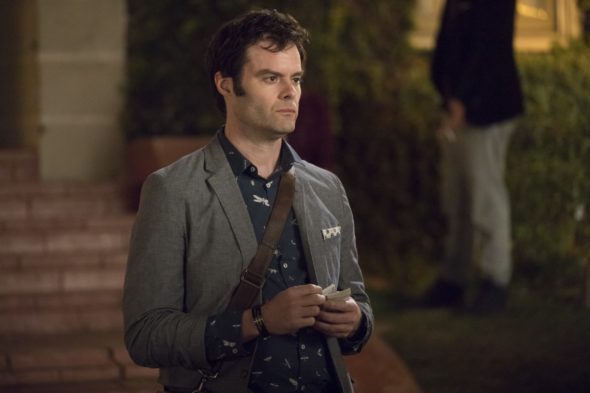 Barry Berkman is back with a bang. HBO has announced the second season of its Barry TV show will premiere on Sunday, March 31, 2019 at 10:00pm ET/PT. Watch the teaser trailer, below.

What do you think? Are you a fan of the Barry TV series? Do you plan to check out the season two premiere on HBO? Let us know!