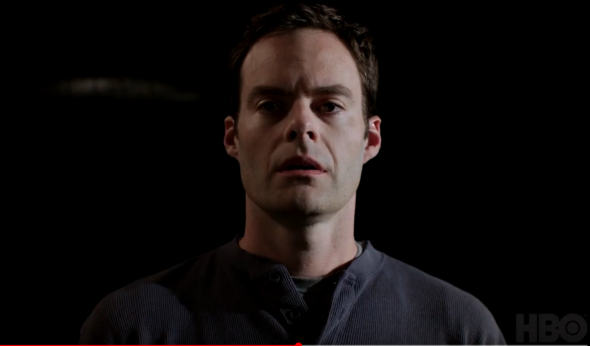 “What you need is a world-class assassin.” HBO has just released a new teaser trailer for their upcoming TV show Barry.

Barry is slated to premiere on HBO in spring 2018.