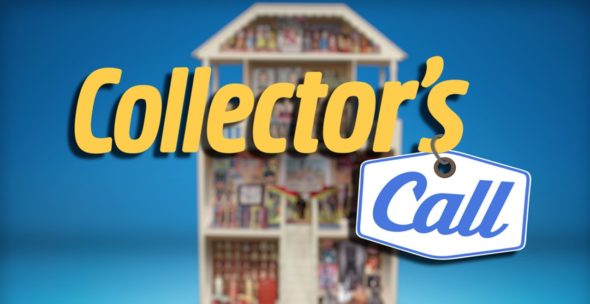 Collector’s Call is not going anywhere anytime soon. MeTV has renewed the memorabilia series for a fourth season. The show, hosted by Lisa Whelchel (The Facts of Life), will return with 26 new episodes in 2023, per TV Insider.

In each episode, collectors show off their impressive accumulations of memorabilia. Appraisers are brought in to estimate the value of the collection. Then, experts attempt to make a trade, offering the collector an elusive item in exchange for a coveted one of their own. If the trade is made, it’s always the collector’s call.

Season three is currently airing on Sunday nights at 6:30 PM with Whelchel set to visit extensive private collections of antique signs, Ghostbusters, Looney Tunes, and Brady Bunch memorabilia in episodes airing later this month. Upcoming guests on the MeTV series will include Gene Simmons of Kiss and The Brady Bunch’s Christopher Knight.

The over-the-air channel will announce a premiere date for Collector’s Call season four at a later time.

What do you think? Are you a fan of Collector’s Call? Do you plan to continue watching the series? Which episodes do you enjoy the most?