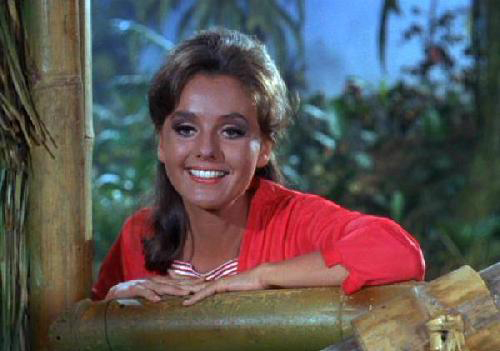 Actress Dawn Wells recently passed away at the age of 82, and MeTV is honoring her memory with a special marathon of Gilligan’s Island episodes on Sunday. The TV channel will air six installments, starting at 2 PM.

The following episodes will air during the Mary Ann marathon on MeTV:

2PM | 1C — “How to Be a Hero”
The castaways attempt to make Gilligan feel like a hero.

2:30PM | 1:30C — “The Matchmaker”
Mrs. Howell decides to engineer a romance between Gilligan and Mary Ann.

3PM | 2C — “Beauty is as Beauty Does”
Gilligan suggests a beauty contest to decide who will become “Ms. Castaway.”

4PM | 3C — “The Postman Cometh”
The castaways hear on the radio that Mary Ann’s boyfriend in Kansas is getting married.

4:30PM | 3:30C – “The Second Ginger Grant”
Mary Ann falls backwards while watching Ginger perform on stage, and when she awakens she thinks that she is Ginger.

What do you think? Are you a fan of the Gilligan’s Island TV Show? Do you plan to watch the marathon on MeTV?

Such a shame actress psssed away died from coronavirus pandemic. So sad see famous people no longer with us.