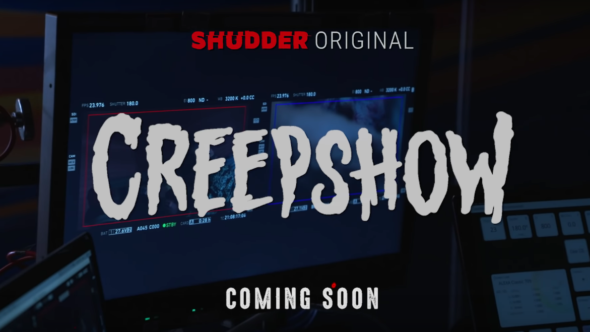 Are you a big fan of Creepshow? Shudder just released a new teaser for their upcoming TV show.

Creepshow is slated to debut on Shudder later this year.

Watch an interview with executive producer Greg Nicotero below:

Shudder has announced eight of the twelve segments that will make up Creepshow’s six-episode season, including an adaptation of the Stephen King story “Gray Matter,” adapted by Byron Willinger and Philip de Blasi (The Commuter) and directed by series showrunner Greg Nicotero (The Walking Dead), as well as the following segments based on stories by other award-winning and acclaimed horror writers:

What do you think? Are you a fan of the Creepshow movie? Will you watch the Shudder TV show?